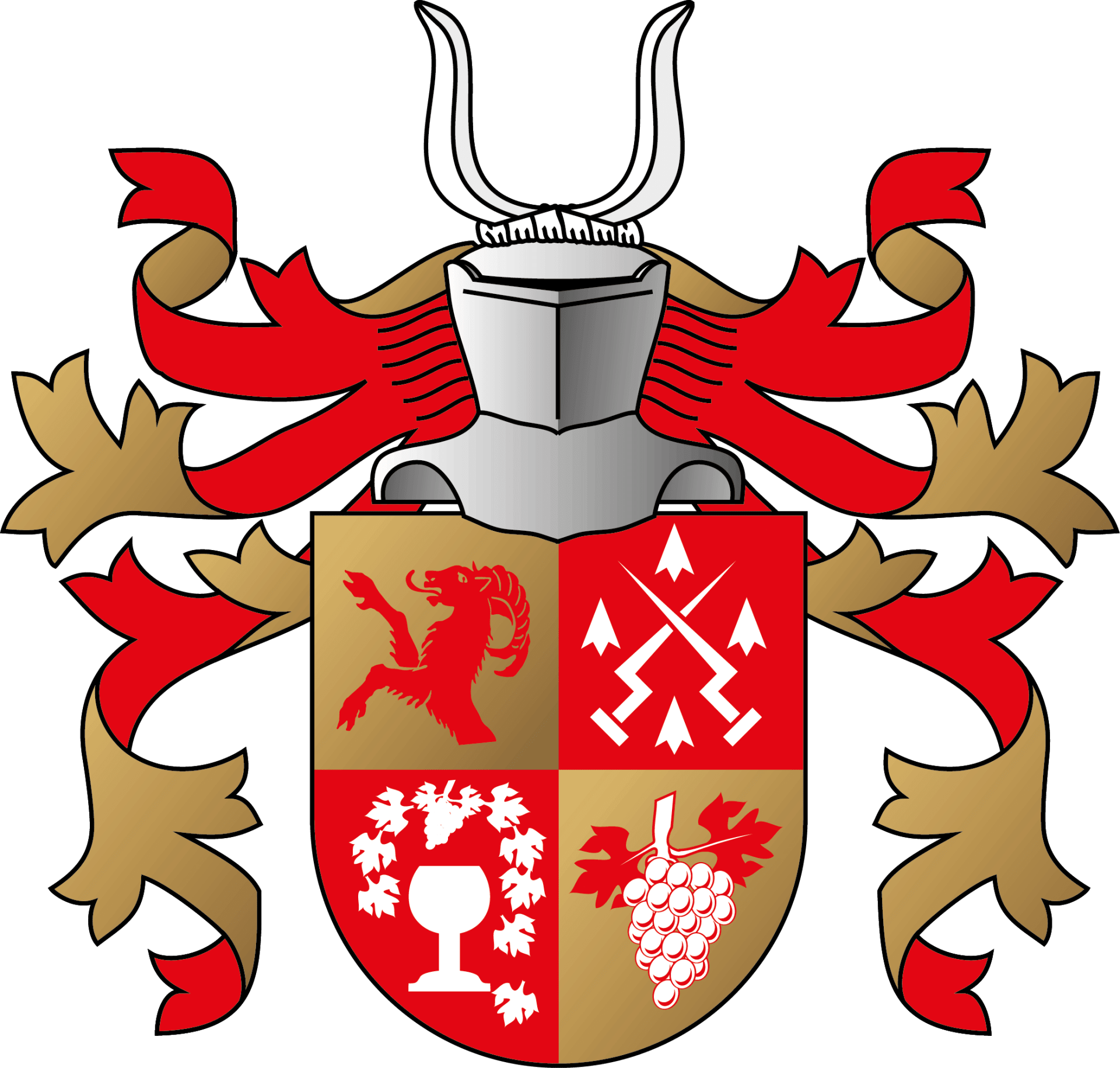 This new Renaissance building is designed by an architect August Helenius in 1900. Originally, it was designed as an apartment for a teacher, Engelbert Sahlgrèn.

In 1959, a restaurant was built in the cellar of the house and it was designed by Antti Nurmesniemi. The restaurant became known as one of the most reputable in Finland. The president U.K. Kekkonen used the restaurant's services too.

Later, the restaurant Hälläpyörä was known for its wild parties, dancing, striptease, jam sessions and karaoke. At the end of year 2008, Hälläpyörä closed its doors.

The present Cellar Restaurant Hällä was opened on 31st of May 2010. Its main purpose is to preserve nostalgic and classic dishes and serve clear and tasty food utilising local producers.